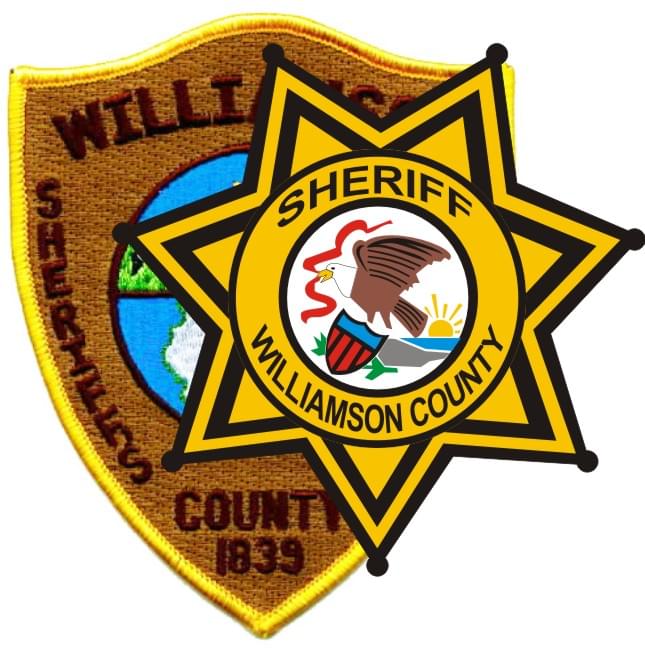 Sheriff Bennie Vick said contractors and engineers are confident the carbon monoxide came from a boiler malfunctioning overnight. The boiler will remain shut down until all repairs are completed and the system passes all tests.

All inmates who may have been in the affected area of the jail were evaluated, with 15 treated and released from local hospitals as of yesterday. Correctional staff affected by the leak either were or have yet to be assessed. Those assessed yesterday were released.