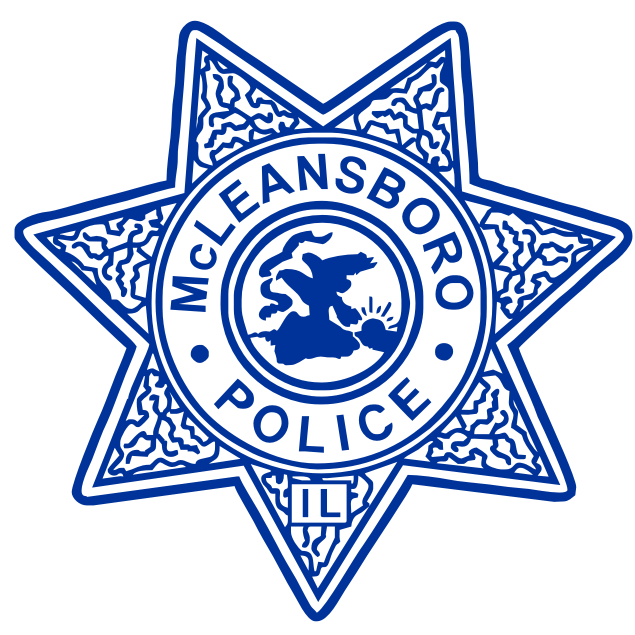 McLeansboro Police Chief Nathan Taylor said when officers arrived around 5:15 a.m., they were unable to substantiate domestic battery claims. Officers then discovered that 32-year-old Sarah Rahs was wanted in Hamilton County for a failure to appear warrant. She was taken to the White County Jail.