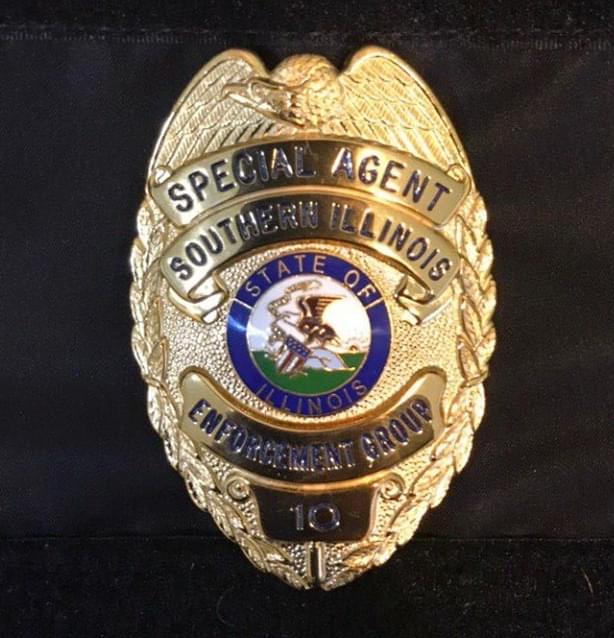 CARBONDALE – Two arrests were made after illegal drugs, guns and cash were found by agents with the Southern Illinois Enforcement Group (SIEG) and Carbondale Police, following execution of a search warrant Wednesday at a home in the 400 block of W. College St. in Carbondale.

According to a press release from SIEG, agents seized seven and a half pounds of cannabis, 15 ecstasy tablets, two handguns and $2,438 in cash.

The investigation is ongoing.