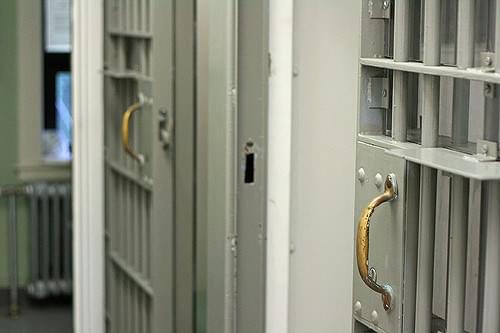 JEFFERSON CO. – Bail has been set at $100,000 for a 48-year-old Nebraska man arrested Wednesday by Illinois State Police for alleged meth trafficking and delivery of meth in a public place.

Raul Ambriz-Villa of Broken Bow, NE was formally charged Thursday in Jefferson County Court with Class X felony distribution of more than 900 grams of methamphetamine. He was advised that a Class X felony is punishable between six and 30 years in prison and that the charge is extended term eligible if convicted.

Ambriz-Villa is scheduled to appear in court Nov. 26 for a preliminary hearing and first appearance with his court-appointed attorney.