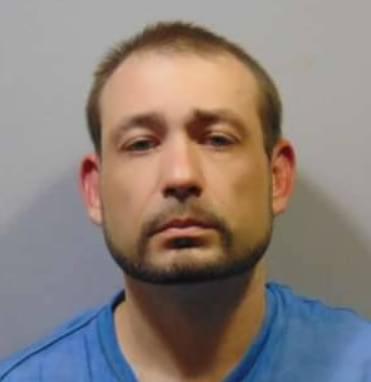 CROSSVILLE – Two individuals will face drug-related charges after the Crossville Police Department and White County Sheriff’s Office executed a search warrant at a home in the 700 block of West Main Street in Crossville Thursday night.

According to Crossville Police, officers found 3 grams of methamphetamine, numerous dime bags – some with meth residue, digital portable scales, meth and cannabis pipes, a used hypodermic needle which tested positive for having meth in it and cannabis.

Twenty-eight-year-old Charlene Read of Mt. Carmel was also present at the home and charged with possession of meth, possession of drug paraphernalia and possession of a hypodermic needle. Read was also arrested on an Edwards County warrant for failure to appear on unlawful use of weapons.

Locher and Read were lodged in the White County Jail.