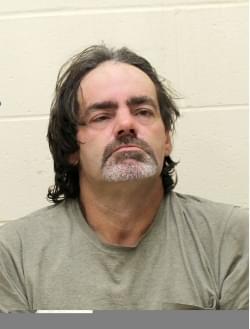 ROYALTON – A West Frankfort man will face charges after he allegedly failed to stop for a school bus and struck it in the rear as it stopped to pick up children on Illinois 149 west of Royalton Thursday morning.

According to Franklin County Sheriff David Bartoni, the driver, 47-year-old Eric Rich, was taken by ambulance to the hospital where he was treated and released. One child reported a mild injury and was treated at the scene.

Bartoni added upon Rich was arrested on two outstanding warrants upon his release. He was also charged with failure to reduce speed to avoid an accident and driving with a suspended license and no insurance.