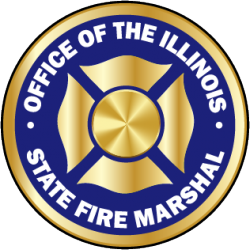 HERRIN – The Illinois State Fire Marshal is investigating a Christmas morning fire at a Herrin home where two men were found dead.

The names of the two men have not been released. The cause of the fire is still under investigation.