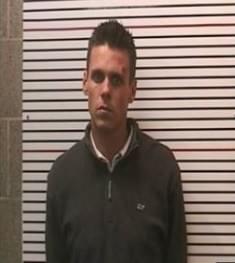 PADUCAH, KY – A Paducah high school basketball coach arrested for DUI and other drug charges Saturday in Carbondale has resigned.

According to WSIL-TV, St. Mary’s Catholic School received a letter of resignation from Wesley Overstreet Tuesday. In the letter, Overstreet apologized for his actions, understanding the gravity of the situation, and noting he wants only the best for the team and the school system.

He was arrested Saturday morning after police said he crashed into a light pole while impaired and continued to drive.

The school has named Chase Denson as the head boys basketball coach for the remainder of the season.