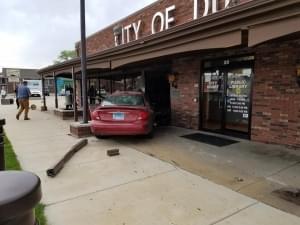 DU QUOIN – The city of Du Quoin is set to make a major announcement this evening according to the Mayor Guy Alongi’s Facebook page.

The post stated the announcement will be made at 6:00 p.m. Monday night during the city council meeting, and regards “a significant economic development” within the city.

A report from the Perry County Daily Press said the city is set to announce a hemp production facility in the former Heartland Baking building, but has not yet been confirmed.