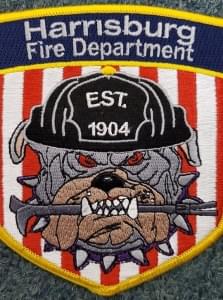 HARRISBURG – Four teens are safe after being stranded in flood waters in Saline County Saturday night.

According to a post from the Harrisburg Fire Department’s Facebook page, crews were called to Ingram Rd. just south of Harrisburg at around 7:45 p.m. when one teen drove his/her truck into a low-lying area filled with floodwaters. Crews used a boat to reach the teens, who stood on the cab of the truck.

The teens were checked out by medics and then released to their parents. No injuries were reported.