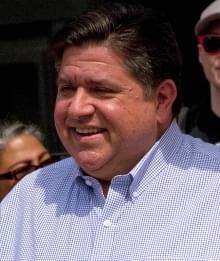 SPRINGFIELD – Governor J.B. Pritzker signed the License to Work Act Friday, eliminating driver’s license suspensions for most non-moving violations and allowing tens of thousands of Illinoisans whose licenses were canceled, suspended or revoked to have their driving privileges reinstated.

According to the governor’s office, more than 50,000 Illinois licenses are suspended each year because drivers can’t afford to pay tickets, fees, and fines. They added suspension can then hinder the person’s ability to work, creating a cycle of debt and unemployment.