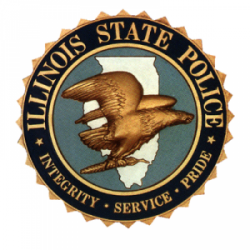 The warrant sought personnel files containing information related to allegations of wrongdoing by Franks, who hasn’t been charged and denies any wrongdoing.