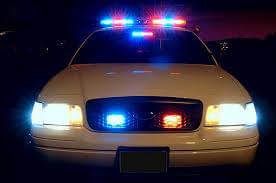 GALATIA – A suspect wanted in a Friday morning shooting in Jefferson County was apprehended in Galatia.

Around 7:30 a.m. Friday, Jefferson County authorities responded to the 1000 block of North Log Cabin Ln. on a report of a shooting. Once there, deputies located a 37-year-old gunshot victim, who was transported by ambulance for treatment of a serious gunshot wound. A second victim, 30 years old, was also located and transported to an area hospital for treatment of minor injuries.

A Jefferson County shooting suspect has been apprehended in Galatia, after reported involvement in a shooting started as a road rage incident near Log Cabin, where the victim was shot in the back.

No further information has been released on the suspect’s name, or the identity and condition of the victim.