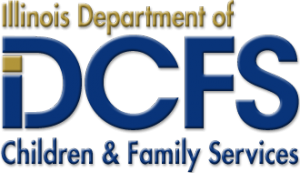 SPRINGFIELD (AP) – Governor J.B. Pritzker’s second-year budget is set to include a $147 million increase in funding for DCFS, to boost staffing and increase support for investigations.

The Democratic governor also plans to increase the agency’s headcount to 3,056 employees (up from the 2,758 employed in 2018), intended to reduce caseloads for overwhelmed investigators and to boost staffing at a hotline set up to receive calls about cases of child abuse and neglect.

There were 123 deaths of children who had been in contact with the Department of Children and Family Services last year, according to an inspector general’s report released in January. Pritzker said he has personally reviewed each case with DCFS heads.

He described the agency as being in a “terrible downward spiral,” blaming the budget impasse for the staffing declines and shuttered social service agencies which could have helped parents with substance abuse or mental health problems.