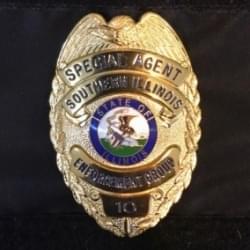 According to officials, the investigation led to two traffic stops and a search warrant at a home located in the 400 block of N. Thompson St. During the incident, agents/officers seized 1.5 kilos of cocaine, 1.2 pounds of crystal meth, three handguns (two of which were stolen), and $7,760 in cash.

Arrested were 25-year-old Roman Moore and 41-year-old Doyle Winston, both of Harrisburg. The illegal drugs seized have an estimated street value of $52,614.

An investigation is ongoing.