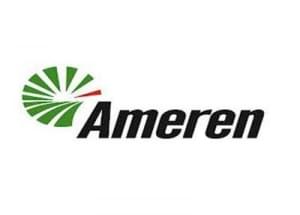 SPRINGFIELD – Ameren Illinois officials announced a plan they claim will move the state closer to the goal of 100% clean energy by 2050.

Marcelyn Love with Ameren Illinois said the plan gives downstate a say in the future of the state’s energy.

Ameren has currently created 1,400 new jobs and a $1.7 billion economic impact in efforts to modernize the energy grid.