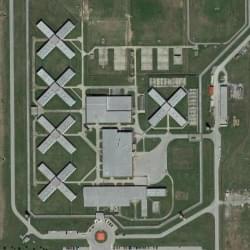 In a release, Perry County Coroner Paul Searby said Gerald Hechenberger was pronounced dead Friday at Pinckneyville Community Hospital. He was serving his sentence at Pinkneyville Correctional Center. Searby did not give a cause of death.

Hechenberger formerly pastored Holy Childhood Catholic Church in Mascoutah. He was arrested at the church in January 2018 after police received a tip about his activities. Investigators seized electronic devices and found drug paraphernalia, methamphetamine and images and videos of child pornography in the priest’s possession.