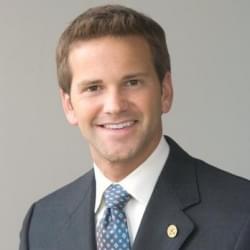 CHICAGO (AP) – Former Illinois U.S. Rep. Aaron Schock CAME OUT as gay in social media and web posts last Thursday, and said he would do more to support LGBTQ rights if he were in Congress today.

In the postings on Instagram and a webpage, the 38-year-old also described his anguish at being rejected by members of his deeply religious family, including his mother, after they learned last year he was gay.

Schock said he now understands he “owes a lot” to those activists who support the LGBTQ rights he opposed.