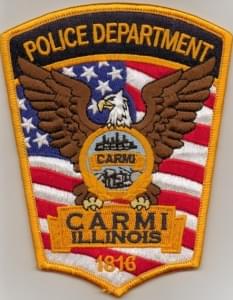 Police said Belka and Browning were both given the opportunity to take a drug test through the probation office due to their probation/parole status to prove the meth was not theirs. They both refused and were taken to the White County Jail with no bond set.