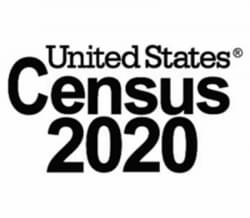 HARRISBURG – The U.S. Census Bureau put a focus on having residents take this year’s census online. With the ongoing pandemic, filling out the census online is allowing the every-ten-year count of residents continue amid these trying times.

State Senator Dale Fowler is encouraging residents to use some of their free time now to take the census, so the area can get it’s fair share of funding the next decade.