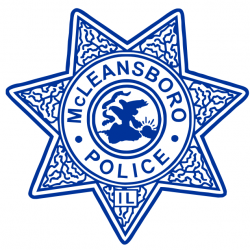 Just after 7:15 a.m. Wednesday, police responded to the disturbance call in the 200 block of S. Heard Ave. Upon arrival, officers spoke with 55-year-old Jeffery N. Johnson and 50-year-old Sheryl R. Cluck, both of McLeansboro.

A search warrant for the property was obtained during the initial investigation and officers proceeded to arrest both Johnson and Cluck for possession of meth, possession of hypodermic needles, and unlawful use of property.

The pair were both transported to the White County Jail pending bond to set by a judge.