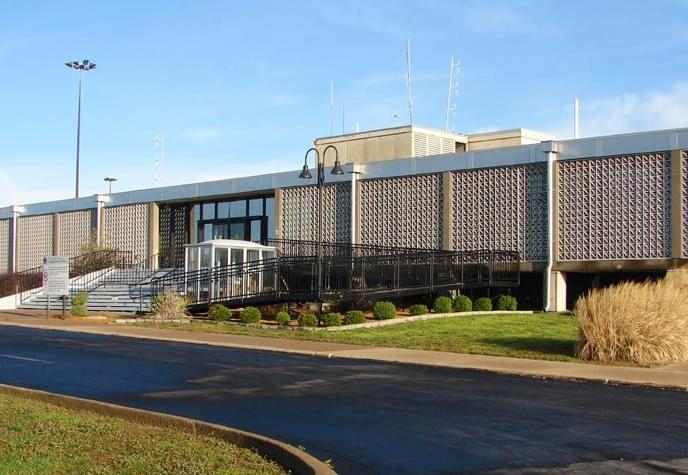 MARION (AP) – Officials of the Federal Bureau of Prisons said Wednesday an inmate at the U.S. Penitentiary in Marion has died of complications from COVID-19.

The Bureau of Prisons revealed that 65-year-old Earl James died Sunday after testing positive for the virus on July 22. Prison officials did not say why James, a Native American, was incarcerated, nor revealed his home town.

As of Wednesday, the Marion facility, which houses about 1,262 inmates, had 84 inmates and four staff members with active cases of COVID-19.

According to a Bureau of Prisons spokesman, 1,807 federal inmates and 531 Bureau of Prison staff to date have confirmed positive test results for COVID-19 nationwide. One staff member and 108 inmates have died.