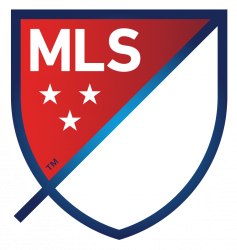 St. Louis City Soccer Club was announced as the name of the franchise at a press conference in St. Louis and the team crest was also revealed (see below).

The crest features the arch with two stripes, representing the confluence of the Mississippi and Missouri Rivers in Red and Navy Blue, which will be the team’s colors.

The franchise’s inaugural season, initially slated to begin in 2022, has been pushed back to 2023 due to logistics involved with the COVID-19 outbreak. 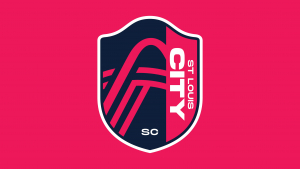