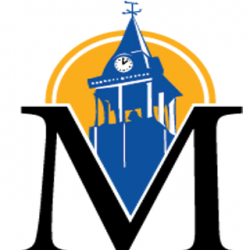 MARION – Two suspects were arrested by Marion Police Wednesday in relation to a Tuesday night shooting that left two hospitalized.

Marion Chief of Police David Fitts said two suspects are being held in the Williamson County Jail. No further information is available.

A shooting in Marion that left two hospitalized is under investigation.

According to a release from the Marion Police Department, officers discovered two victims at the 1200 block of West Cherry Street around 5:10 p.m. Tuesday night after receiving a report of shots being fired.

Police said they were informed of two black males stopping in a dark colored SUV in front of a residence, then shooting before fleeing westbound from the scene.

Anyone with information regarding the shooting is asked to contact the Marion Police Department at 993-2124.