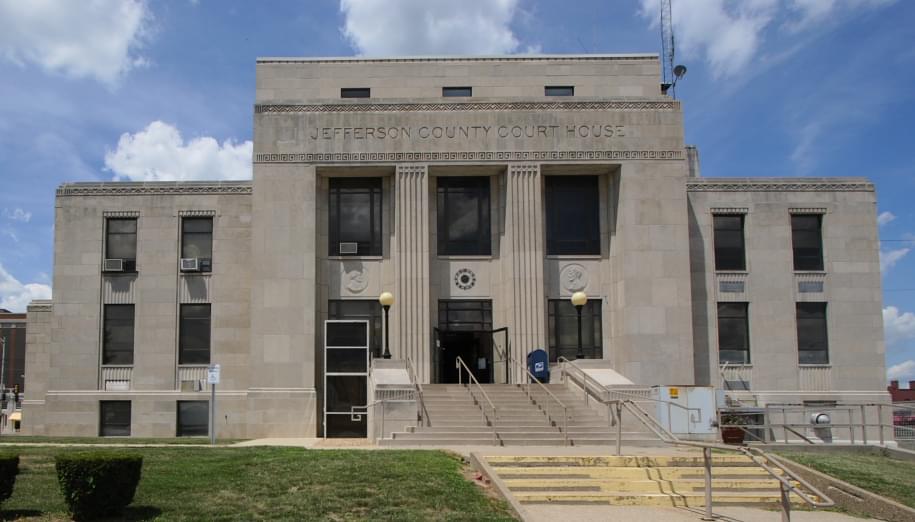 MT. VERNON – A 30-year-old Mt. Vernon man has been found fit to stand trial in a Jefferson County case charging him with murdering his father.

Traviel C. Gibson was charged with three counts murder and one count Class 2 robbery in connection with the May 2020 shooting death of his 48-year-old father Sam J. Gibson in May.

According to police, around 12:19 p.m. May 13, a distraught female entered the Mt Vernon Police Department lobby and reported a male had possibly been shot at a residence in the 1800 block of Cherry in Mt Vernon. The female also reported a male at the residence had attacked her and stolen her phone.

Attorneys in the case filed a motion in June requesting the defendant undergo a mental fitness examination. In court Tuesday, a review of the examination performed by Dr. Daniel Cuneo found Gibson fit to stand trial.

He’s scheduled to appear in court November 10 and remains in the Jefferson County Jail with bail set at $3 million.