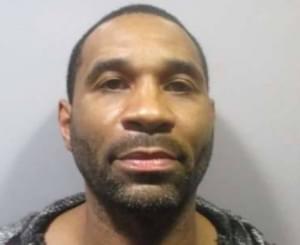 Lewis could face six to 60 years in state prison for his actions. He will be sentenced on Jan. 25 in White County Court.