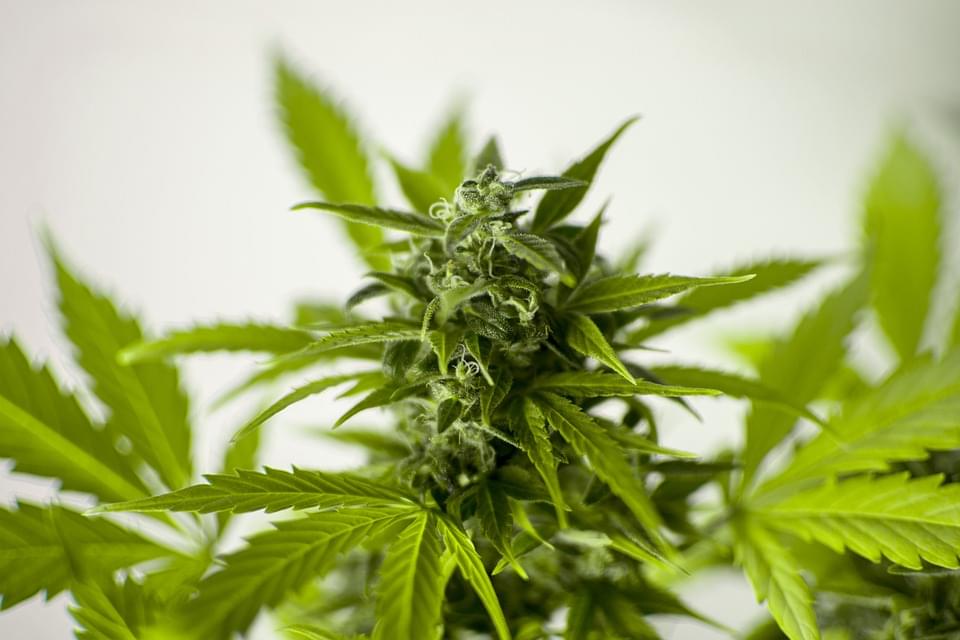 Last week, IDOR finalized its September collections and found the state brought in $69.7 million through the Cannabis Regulation Fund, and $36.1 million from state and local sales taxes since the beginning of the year. September collections reflect August sales, meaning the activity took place over 8 months.

IDOR also announced that of the $105.9 million collected, at least $16.1 million will be directed to county and local governments with more on the way. July 1, counties and local governments could begin imposing an additional levy on adult-use cannabis sales occurring under their jurisdiction.

Once certified, IDOR distributes the additional funding on a monthly basis to local governments. The first distribution, based on July sales, is expected to total nearly $3 million.