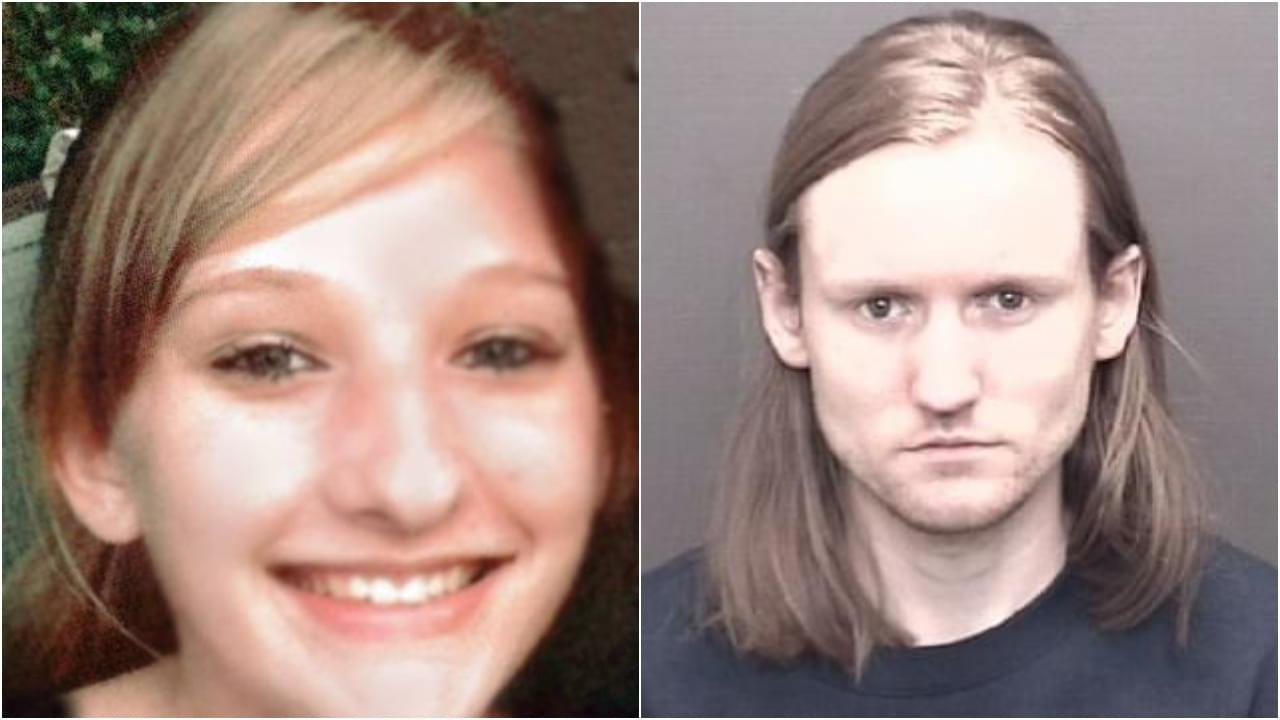 FAIRFIELD – A 24-year-old Indiana man pleaded not guilty Tuesday in Wayne County Court to charges accusing him of murdering a 15-year-old Fairfield girl reported missing in the summer of 2014, only to be found buried in a shallow grave in Illinois over three years later.

Brodey Murbarger was arrested earlier this month in Evansville, Indiana after an Illinois grand jury indicted him for Megan Nichols’ murder. He’s charged in Wayne County with three counts of first-degree murder, two Class X felony counts of home invasion to commit a sex offense, and Class 3 felony concealment of a homicidal death.

According to the indictment that was returned on Sept. 25, Murbarger strangled and suffocated Nichols to death on July 3, 2014, and later buried her body in a shallow grave in a rural part of Wayne County.

Murbarger had lived in Fairfield, and met Nichols at New Hope School, where he was a senior and she was a sophomore. Friends said the pair had been dating at the time of the girl’s disappearance. Nichols would have turned 22 years old on July 18 this year.

Nichols’ mother, Kathy Jo Hutchcraft, told police she went into the girl’s bedroom at their home in Fairfield to say goodnight at around 11.15 p.m. on July 3, 2014, and saw she was not there, reported the Courier & Press.

Nichols had allegedly left a note for her mother, stating that she loved her but thought she would never be happy at home, and urged her not to go looking for her because she did not want to be found. Hutchcraft said the note appeared to have been written in her daughter’s hand, but it seemed the words did not came from her. The family reported the teen missing at around 1 a.m. on July 4.

Nichols’ fate remained unknown until Dec. 26, 2017, when a man preparing to cut firewood outside Boyleston, Illinois, came upon a shallow grave containing human remains. The body was positively identified as Nichols a month later.

In addition to pleading not guilty to the charges against him, Tuesday, Murbarger demanded a jury trial before Feb. 4. He’s next scheduled to appear in court Nov. 24 for a pre-trial hearing.