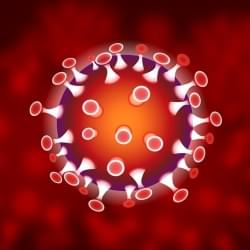 A total of 437,556 cases, including 9,933 deaths, have been reported in Illinois since the pandemic began.

The Southern Seven Health Department reported 43 new cases on its Facebook page Wednesday (including data from Tuesday and the latter):

The preliminary seven-day statewide positivity for cases as a percent of total tests from Oct. 28–Nov. 3 is 8.5 percent. This is the number that state health officials have been consistently reporting in its daily releases and is calculated using total cases over total tests.