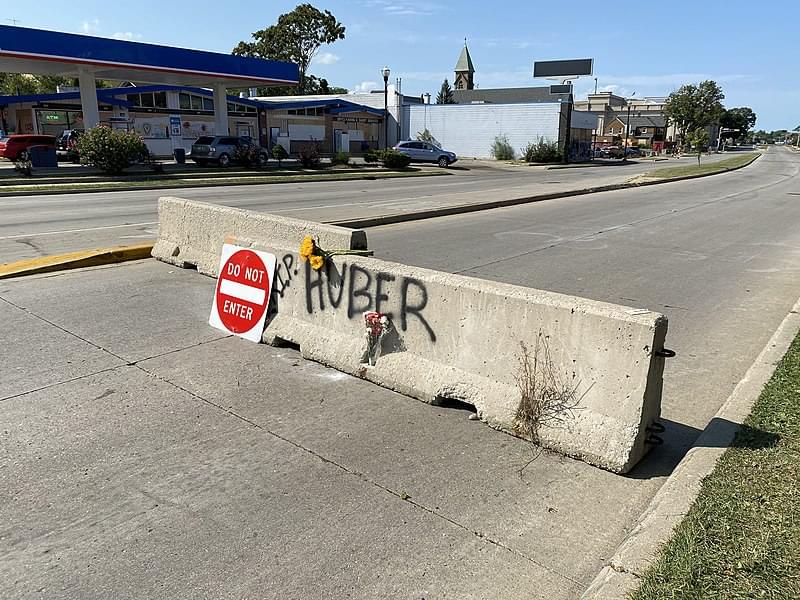 CHICAGO (AP) – Prosecutors in Wisconsin have charged a 19-year-old man with supplying the gun that police say was used in a pair of fatal shootings during a protest in August.

According to The Kenosha News, Dominick Black was charged with two felony counts of supplying a dangerous weapon to a minor.

The criminal complaint said Black asked 17-year-old Kyle Rittenhouse to join him in guarding businesses in Kenosha during the protest and gave him an assault rifle. Rittenhouse used the rifle to fatally shoot two protesters and wound a third during the demonstration.