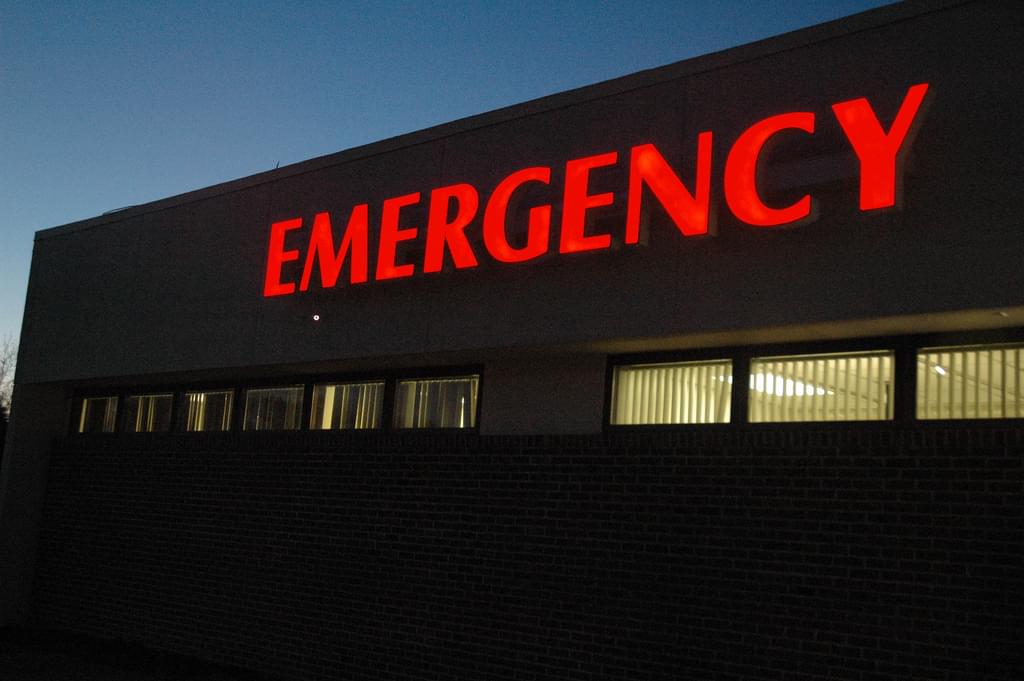 Jackson Co. – A Carbondale teen has died after being hit by a truck last night. According to a release from the Jackson Co. Sheriff’s Office, they received a 911 call at just after 6 last night reporting that a person had been hit by a vehicle on Highway 51 near Fox Road outside of DeSoto. Deputies arrived to the scene to find 18-year-old Elijah White had been struck. He was taken to Memorial Hospital of Carbondale where he would succumb to his injuries. An investigation determined that White had gotten out of his disabled vehicle on the side of the road and was attempting to flag down a passing vehicle for help when he was struck by a truck. The investigation is ongoing.