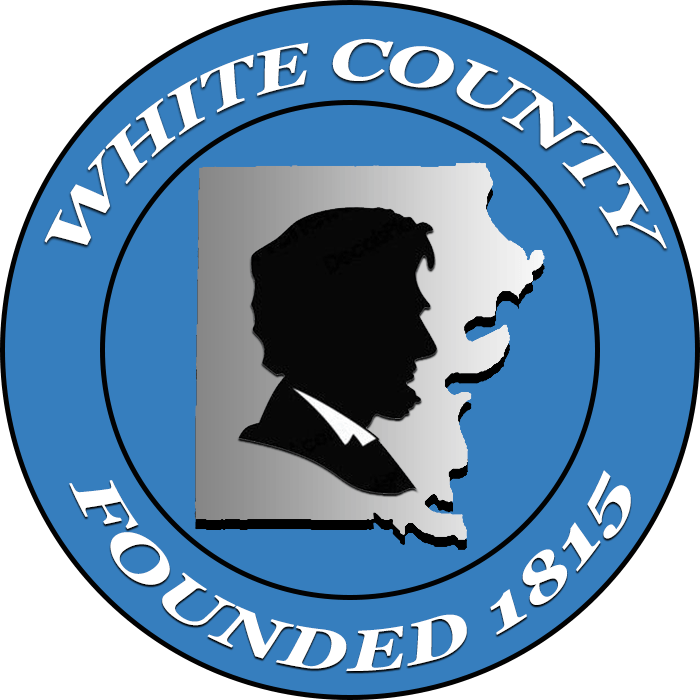 White Co. – The White County Sheriff’s Office is asking for information regarding a destroyed mail box in rural Norris City. According to a release from the White Co. Sheriff’s Office, deputies responded to a report of a mailbox being damaged in the 800 block of County Road 500 East in Norris City Wednesday afternoon. the release states that a woman had reported that an older model red Chevy truck ran over her mailbox and drove up into her yard around 1:15 Wednesday afternoon. The truck continue and drove out of her yard heading south on County Road 500 East. The truck came from the county road that runs east and west in front of her house, and once at the end of the road, the truck did not stop as required but continued on until striking the mailbox and driving into her yard. The deputy took a picture of the damaged mailbox and noted the wooden post set in concrete was broken into several pieces. The mailbox was a total loss. No other details are currently available. Anyone with information is asked to contact the White Co. Sheriff’s Office at 382-5321.