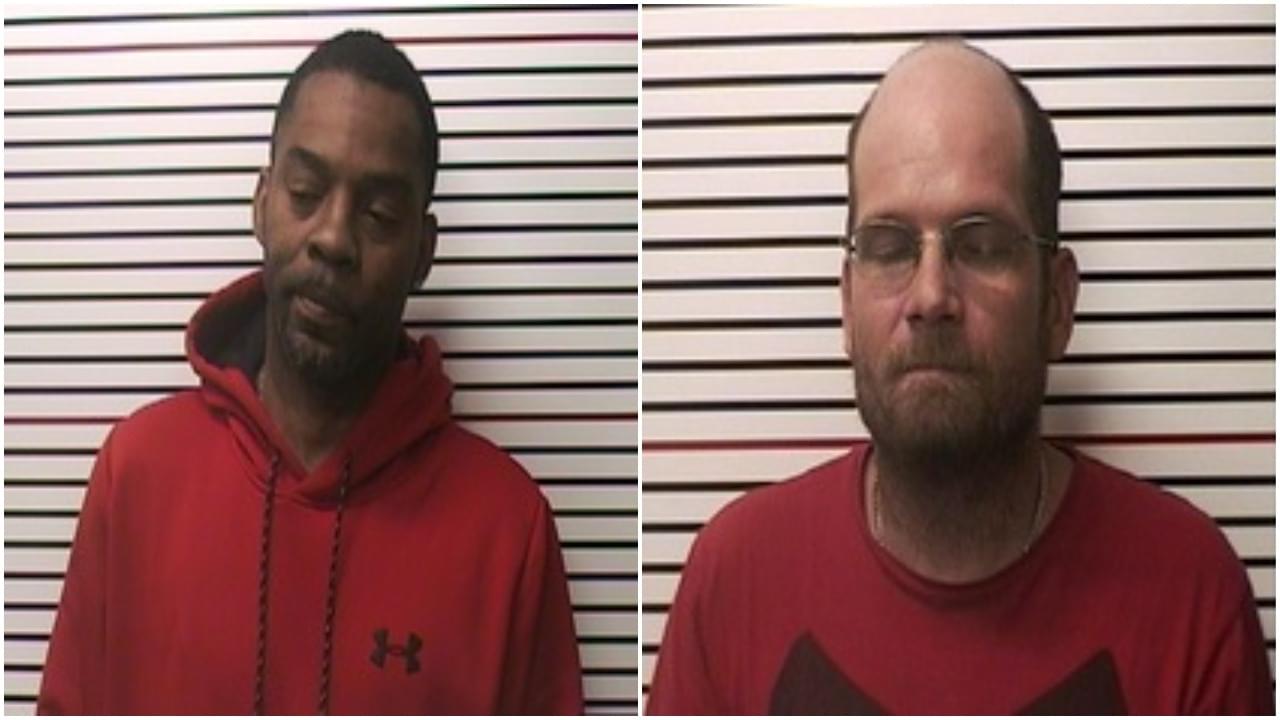 CARBONDALE – Two men face charges in connection with a Monday night armed robbery in the 700 block of North Giant City Road in Carbondale.

According to Carbondale Police, the victim reported a black male suspect displayed a handgun and then stole cash from the business. Through the officers’ investigation, and the use of a K-9 unit, the suspect was located in the vicinity.

Police identified the suspect as 49-year-old Lashawn F. Russell of Chicago. Officers also arrested 42-year-old Hiram M. Jones of Carbondale and charged him with obstructing justice for his role in the robbery.