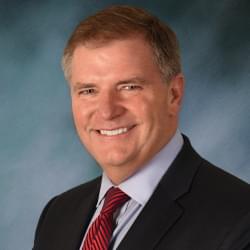 CHICAGO (AO) – Republican state Senator Bill Brady is retiring from the General Assembly. Brady, who stepped down as Republican leader in the Senate as efforts were made to oust him from the post, announced his decision Thursday.

The Bloomington Republican served in the state legislature for 27 years, first in the House from 1993 to 2001 before moving to the Senate. He became minority leader in the Senate in August 2017.

Brady sought but failed to secure the GOP nomination for governor in 2006 and in 2014. In 2010, he was the Republican candidate for governor but was defeated in the general election by Democratic Gov. Pat Quinn.