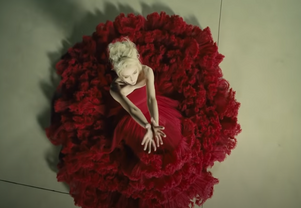 The Pretty Reckless will be releasing their fourth album Death By Rock And Roll that is dropping in February.

They just released another song that will be a part of their newest album called “And So It Went” featuring a guitar solo from the one, the only, TOM MORELLO.

Matt Cameron and Kim Thayil are also featured on the new album.

Check out the full story here!

Picture: from the video of The Pretty Reckless song “25”