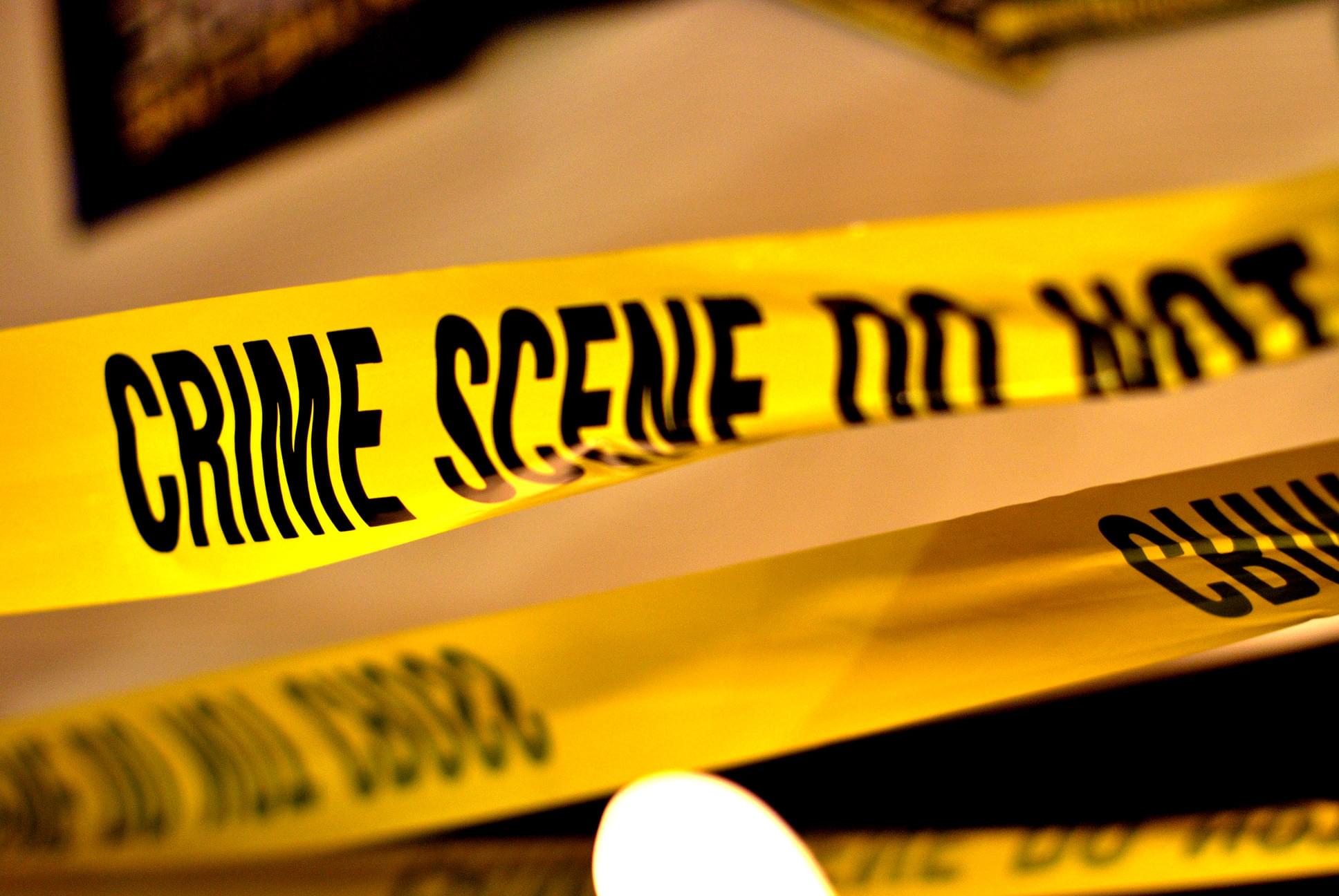 CARBONDALE – Carbondale Police are investigating a home invasion that happened early Monday morning in the 800 block of North Marion Street.

Police said two unknown suspects forced their way into the home, displayed handguns and demanded property. They left the home on foot in an unknown direction of travel.

The suspects were described as black males with dreadlock hairstyles. The shorter of the two suspects was described as having a very dark complexion. The victim received a minor injury as a result of the incident and declined medical treatment.

Anyone with information about this incident should contact Carbondale Police at 457-3200 or Crime Stoppers at 549-COPS.