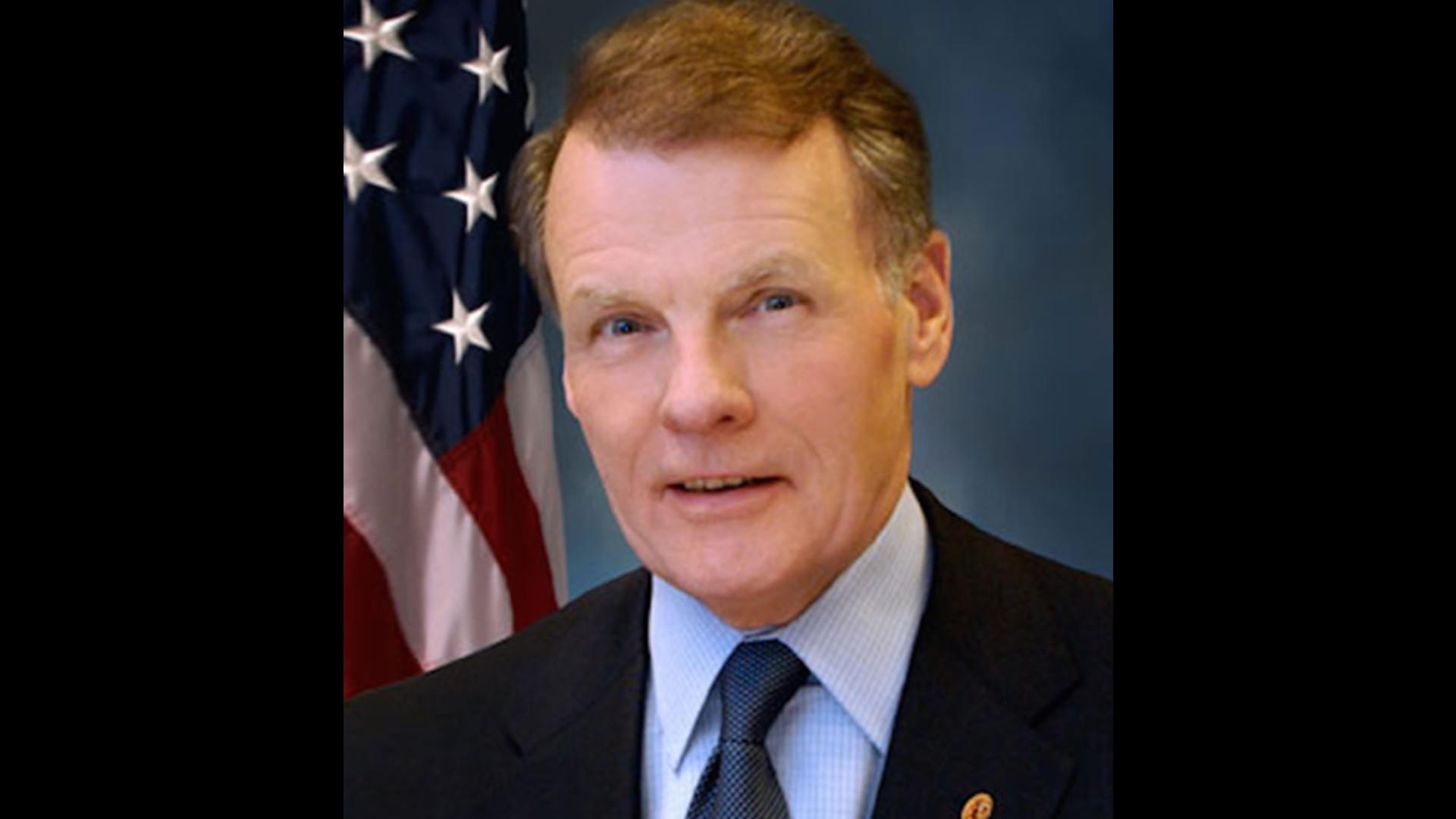 “When I first ran for office, the first promise I made the people of the State of Illinois was that I would never vote for Mike Madigan for Speaker of the House. I am proud to have kept that promise, and I am proud to have kept the pressure on Speaker Madigan to resign. Mike Madigan’s 50-year tenure in Springfield might end on March 1, but the stain of public corruption and the economic damage his policies have caused for the State of Illinois will last for decades. Madigan leaves office with $5 billion in unpaid bills, a $1.6 billion budget deficit, close to $150 billion in pension debt, and zero ethics reforms. The people of Illinois deserve a better State government than the one they’ve had to endure under Mike Madigan. I am glad to see him resign, and retain high hopes that we can move forward in a positive way without him around.”

“A key promise I made when running for this office was that I would never vote for Mike Madigan for Speaker of the House. I am proud to have kept that promise. The goal of Mike Madigan’s 50-year tenure in Springfield was his consolidation of power. We can see the results of placing too much power in one person’s hands. Mike Madigan leaves Illinois with $5 billion in unpaid bills, a $1.6 billion budget deficit, and upwards of $140 billion in pension debt. There is also the indelible stain of public corruption left for the remaining members of the General Assembly to clean up. It is our duty to clean up the mess in Springfield, which will require the legislature to pass meaningful ethics reforms and anti-corruption measures to prevent the widespread corruption that flowered under Madigan’s five decades in Springfield. Madigan has indicated that he plans to stay on as Democratic Party Chairman of Illinois. Our state will not see a true turning of the page until Mike Madigan’s influence is completely removed. That is now a choice that Democrats in the State of Illinois must make. It is time to truly turn the page on Chicago-machine politics and get to work solving the major problems left behind by Mike Madigan.”

More information will be shared as it becomes available.