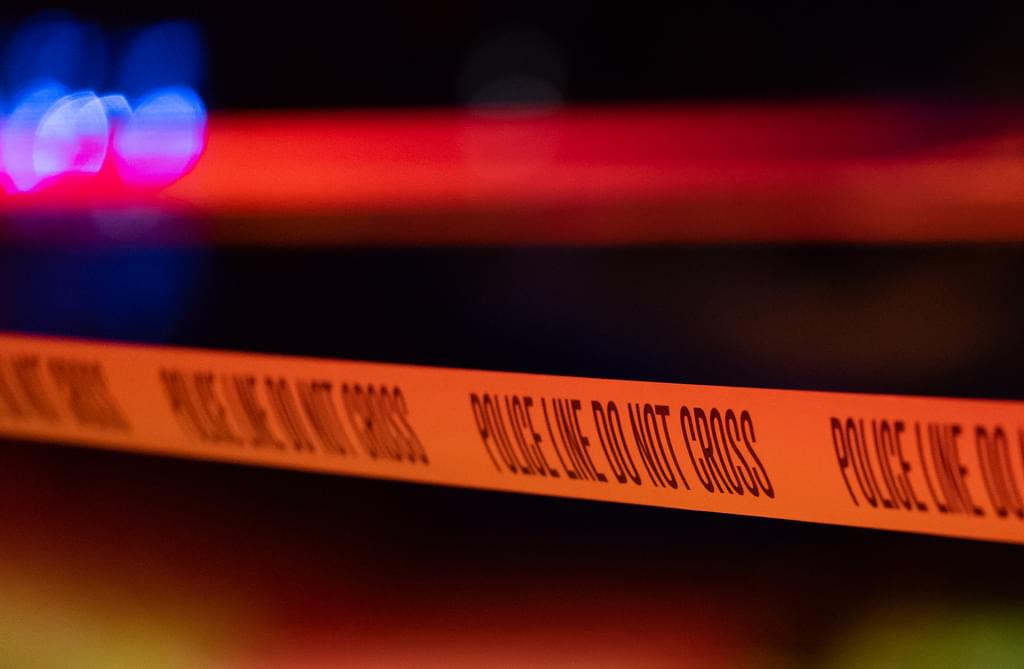 According to Illinois State Police, Carmi residents 76-year-old Lanny Stocke and his passenger 74-year-old Betty Stocke were killed when a Canadian National Railroad train struck their white Ford truck. They were pronounced dead at the scene by the Pulaski County coroner.

Police said at 11:30 a.m. the truck was turning west onto McIntosh Lane from US 51 one mile south of Ullin when Stocke pulled onto the rail crossing, directly in the train’s path. The train struck the truck and pushed it a half-mile before coming to a stop.

There was no derailment or road closure. Police said the crash remains under investigation and o further information is currently available.