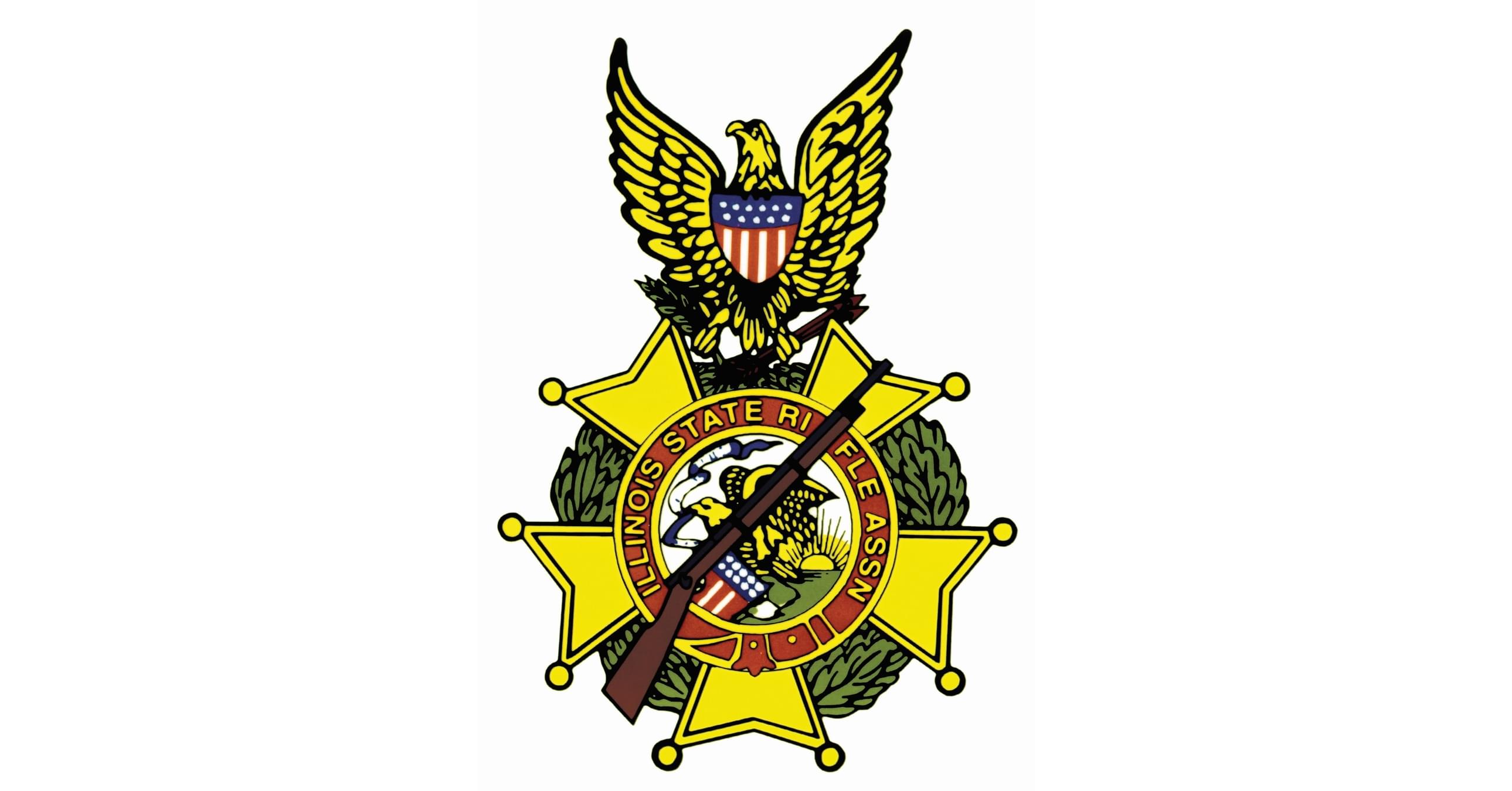 SPRINGFIELD – The Illinois State Rifle Association (ISRA) and the Second Amendment Foundation have filed a lawsuit in federal court seeking to force the Illinois State Police (ISP) to comply with the mandated 90 and 120-day requirements to issue a Concealed Carry License if the applicant meets all qualifications.

He added the delays are “unacceptable and a lawsuit at this point seems to be the only way to get them stopped.”

The lawsuit was filed in U.S. District Court for the Northern District of Illinois, Eastern Division and is known as Luce v. Kelly. Named as defendants are ISP Director Brendan F. Kelly and ISP Firearms Services Bureau Chief Jarod Ingebrigtsen, in their official capacities.

They claim that despite the statutory command, however, the ISP routinely ignore thee requirements and take months to respond to requests.