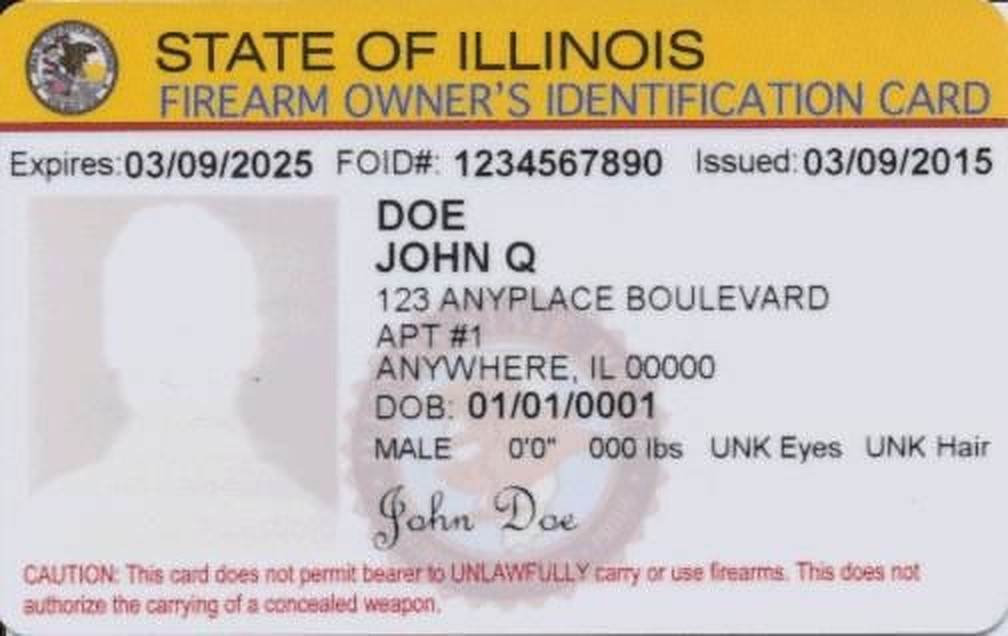 SPRINGFIELD – The Illinois State Police (ISP) have asked for a few tweaks in state law to help reduce the backlog of FOID and concealed carry cards to be processed.

He said he’s looking for “common sense changes” that will make the system more streamlined for the state and public.

He added ISP would also like to get the renewal process in sync – meaning when a concealed carry license is renewed, the FOID card is also renewed.