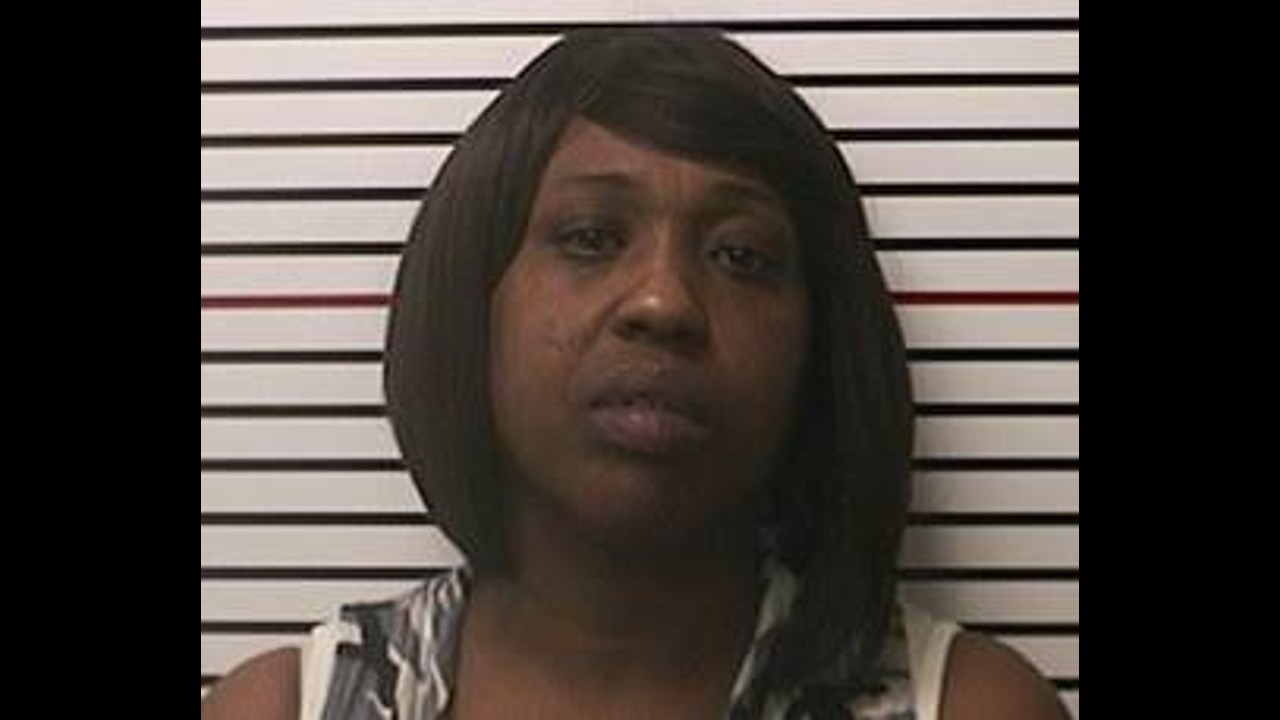 CARBONDALE – A Carbondale woman was arrested in connection with a shooting Thursday in the 700 block of South Rawlings Street.

According to Carbondale Police, 45-year-old Maza D. Lynch of Carbondale was arrested for Unlawful Use of a Weapon by a Felon, Obstructing Justice and Violation of Bail Bond.

Police said officers responded to the area just after 4:30 a.m. in reference to shots fired and a gunshot victim.

The victim received treatment and was considered to be in serious, but not life-threatening condition at the time police released the information Friday afternoon.

During the course of the investigation, investigators working with the assistance of the Jackson County States Attorney’s Office executed several search warrants and obtained an arrest warrant for Lynch.

On Friday investigators located and arrested Lynch on the warrant. Lynch was lodged in the Jackson County Jail.