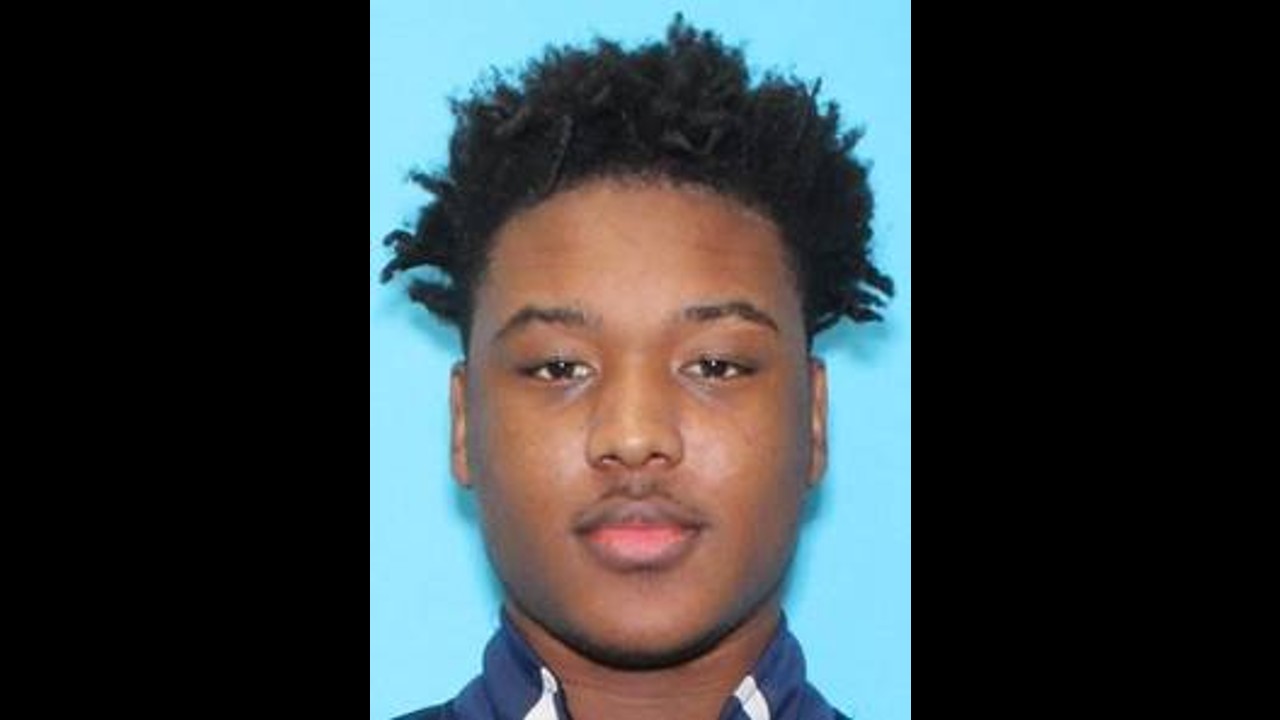 CARBONDALE – Carbondale Police are still looking for a suspect involved in a shooting October 23 in the 200 block of West College Street.

Police said 20-year-old Daurice T. Morse of Cairo is wanted on an arrest warrant for First Degree Murder and Aggravated Battery with a Firearm. His bond has been set at $2 million. Morse is considered armed and dangerous.

Carbondale Police detectives also obtained a juvenile arrest warrant on Oct. 27 for a 15-year-old male for the charge of Unlawful Possession of a Weapon.

Marion Police Monday arrested the juvenile at Marion High School. He was taken to the Carbondale Police Department where he was processed and then taken to the Jackson County Jail pending incarceration in a juvenile detention facility.

Anyone with information about the incident or the whereabouts of Morse should contact Carbondale Police at 618-457-3200.