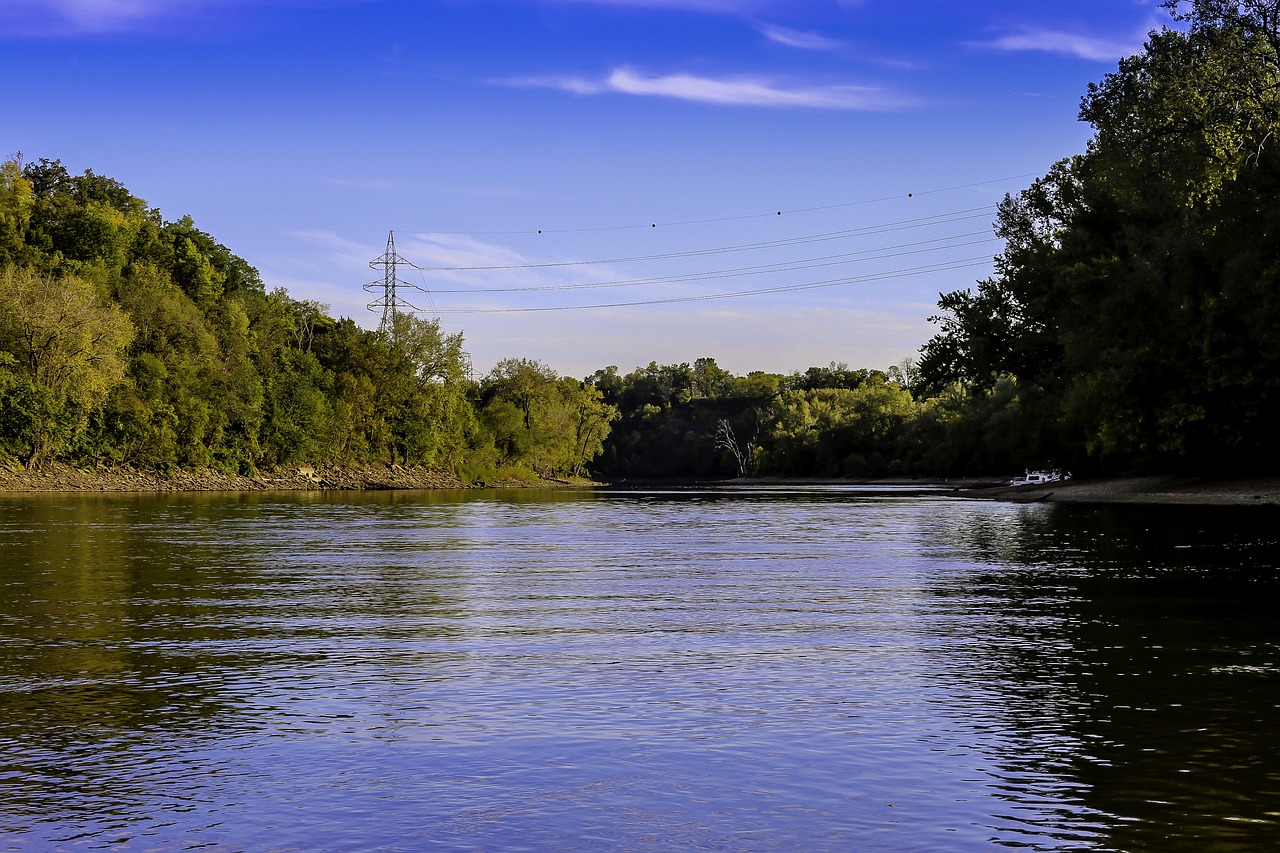 (AP) – Nearly the entire stretch of the Mississippi River has experienced below average rainfall over the past two months, reducing water levels on the river to near record lows.

The drought has disrupted ship and barge traffic at a critical time for farmers harvesting soybeans and corn for export. Farmers are paying higher shipping costs.

Tourists can see parts of the river that are usually inaccessible, including Tower Rock, a protruding landmark roughly 100 miles southeast of St. Louis.