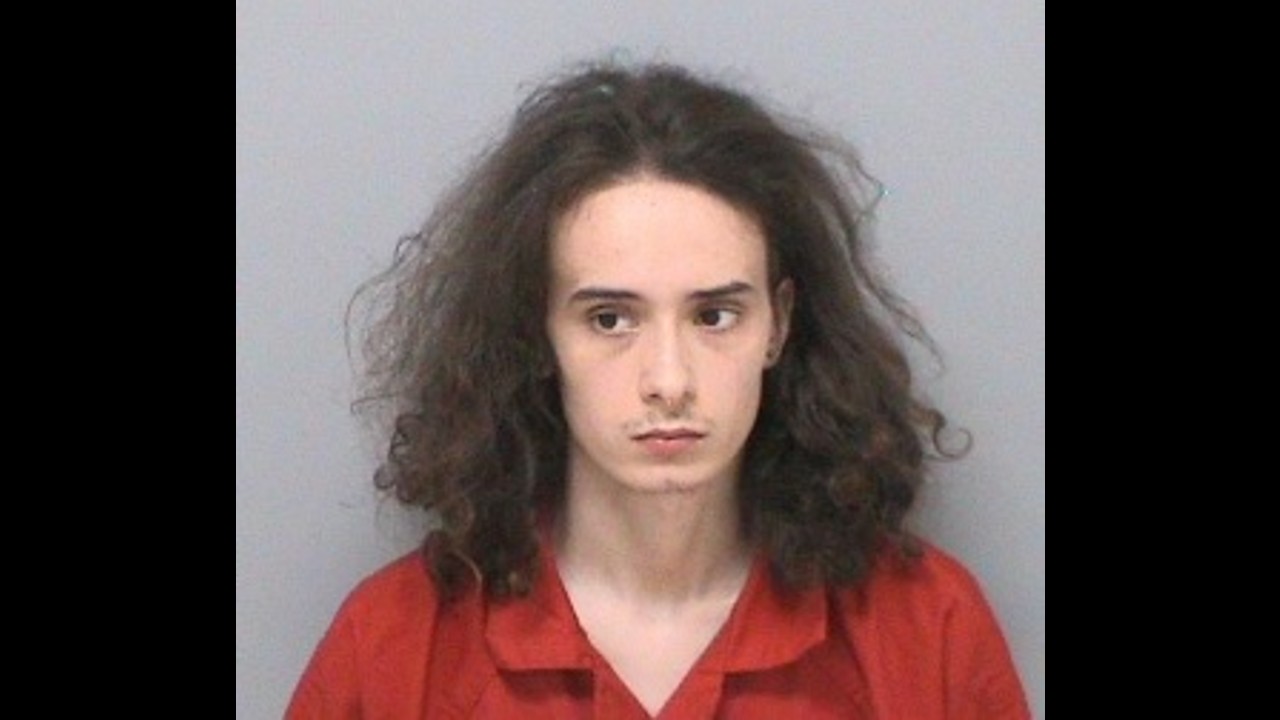 Owen R. Capogreco was arrested in September on a Jefferson County warrant charging him with five counts of Possession of Child Pornography of victim under the age of 13.

According to the Jefferson County Sheriff’s Office, activity through their membership with the Internet Crimes against Children Task Force led to an investigation that resulted in search warrants being issued, including one for the suspect’s residence on South 19th Street in Mt. Vernon.

The case was prosecuted by Assistant State’s Attorney Julie Kozuszek and was scheduled for a hearing Tuesday on a defense motion for bond reduction. Instead, Capogreco agreed to a plea bargain for his guilty plea on three of the five Class X charges against him in exchange for the other two being dismissed.

He was subsequently sentenced to six years on each charge with the sentences to be served consecutively.

At the end of his 18-year sentence, Capogreco will have to register as a sexual predator for life.