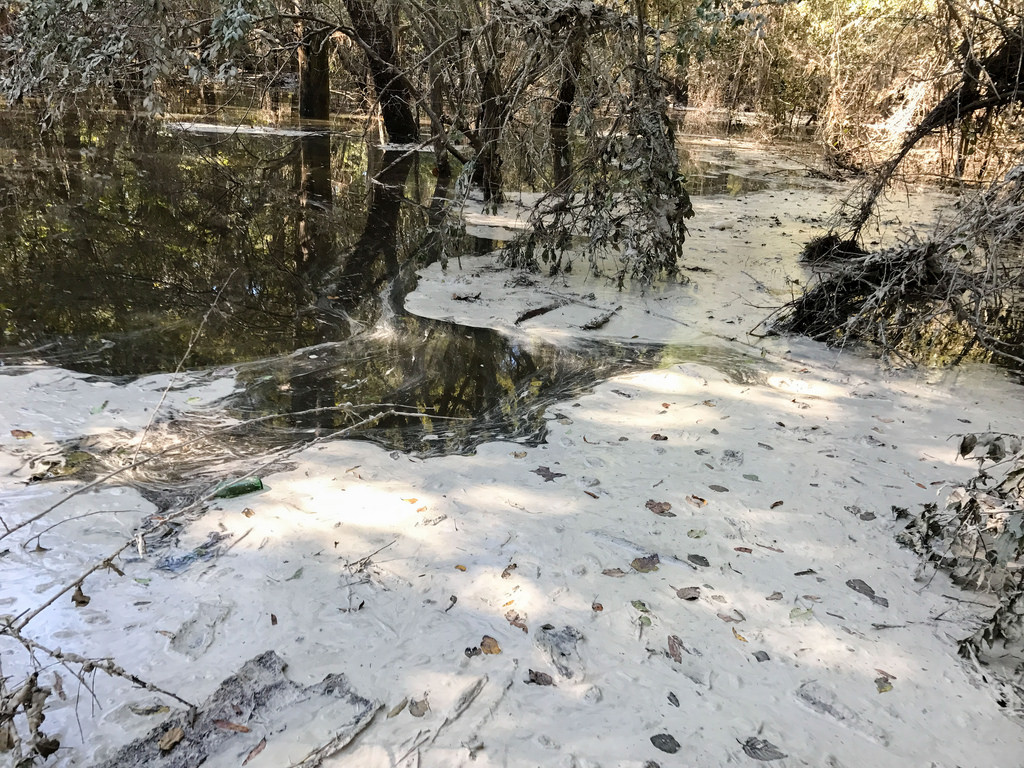 (WRXX) – A recent report shows the worst of 16 power plant locations in Illinois for groundwater contamination from coal-ash dumps is located in southern Illinois.

The worst site for boron contamination in Illinois is Kincaid Power Plant in Christian County, which had two times the safe level of boron, the report concluded.

Arsenic is a naturally occurring substance that can be found in air, water, and soil, and is known to cause cancer.

According to the Centers for Disease Control and Prevention, boron is a pollutant found in the ash and exposure to large amounts of it over short periods of time can affect the stomach, intestines, liver, kidney and brain.