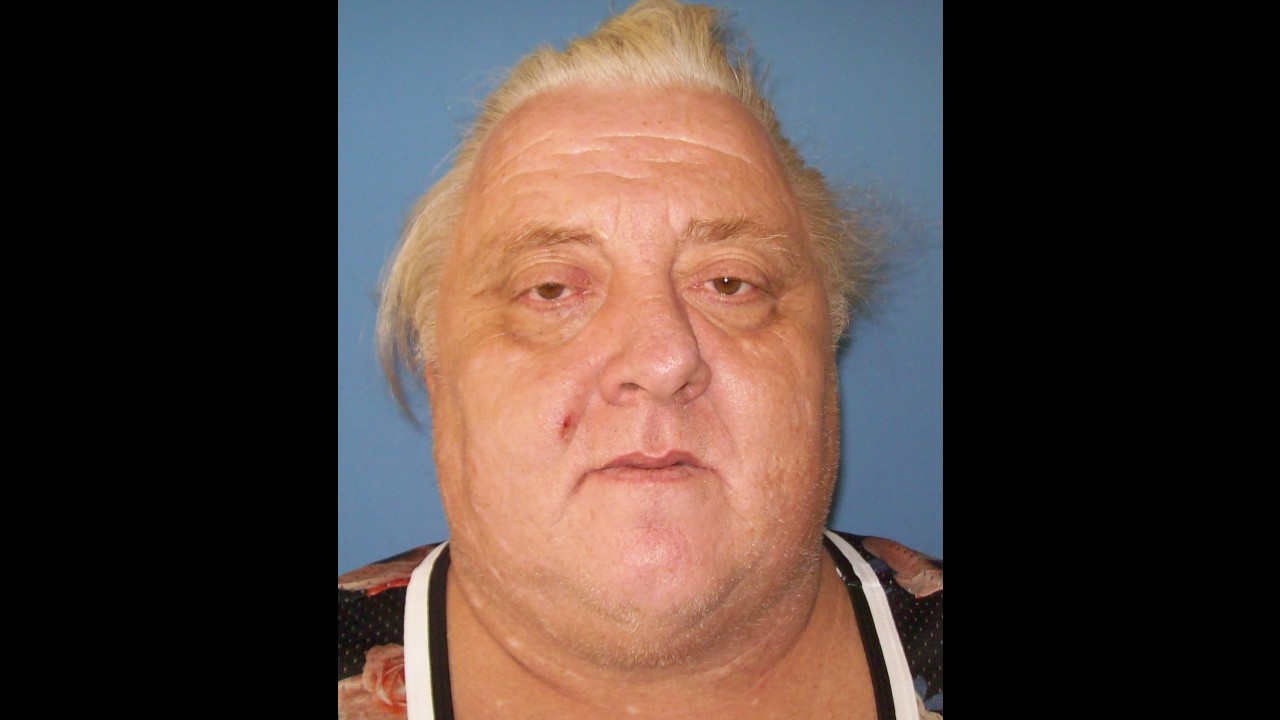 Bradley Gibson was charged with failure to register as a sex offender after he reportedly failed to notify Salem Police within three days of a temporary residence and for unlawfully living near a playground. Gibson was reportedly living within 100 feet of Jackson Park on North Miller Street.

He was released on his own recognizance from the Marion County Jail after he agreed to follow all sex offender guidelines.

A December 20 preliminary hearing is scheduled in the case along with a first appearance with Gibson’s court-appointed attorney.

Gibson was placed on the registry after being convicted in 2013 in Marion County on two felony charges for aggravated criminal sexual abuse of a 16-year-old girl. He was 40 at the time of the crimes.

He was sentenced to 3 years in prison and was registered as a sexual predator following his release from the Illinois Department of Corrections.